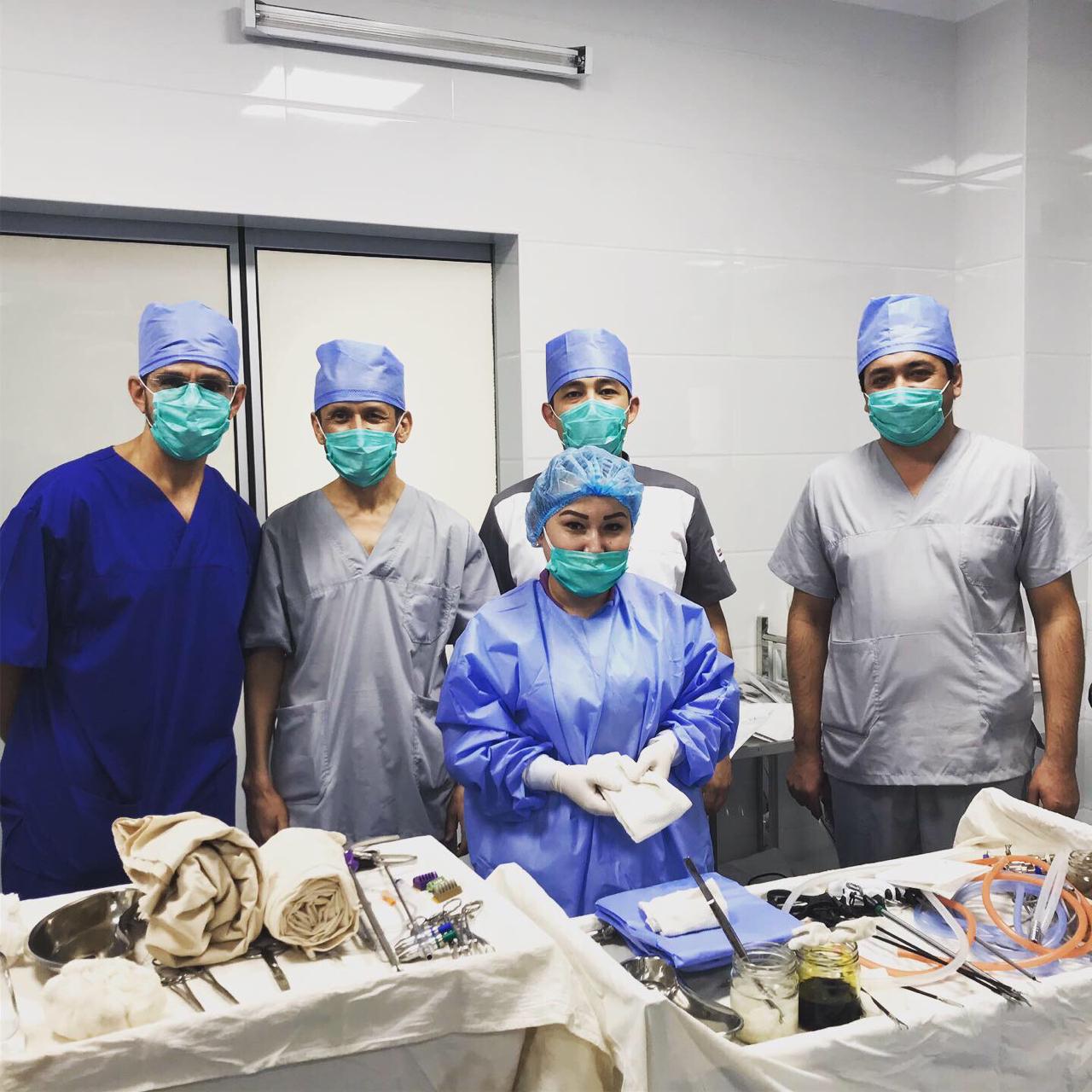 After graduating from medical school, Baghdad University in 1994, Dr Thwaini relocated to Jordan where he started his career in Urology at the Royal Medical Services, which is a national tertiary referral center.

In 2004 he moved to the UK, where he finished his MD degree from Queen Mary University of London. His thesis was on prostate cancer.

In 2007 he entered the UK national higher training scheme in urology. This took place in Northern Ireland, where he worked in Belfast City Hospital, Altnagelvin Hospital and Craigavon Hospital, working with regional and national experts in the field. During his training, Dr Thwaini developed specialist interest in urological cancers. He completed his training in 2012 by acquiring the Intercollegiate Specialty Board Certificate in Urology (FRCS-Urology) and he acquired the CCT UK-wide accreditation. Work

Dr Thwaini has been working as a consultant urological surgeon with specialist interest in urological cancers, namely in renal cancers. He became the lead for renal cancers in the Belfast Health and Social Care Trust (Belfast City Hospital). This is a tertiary regional referral centre for complex cancer and benign cases.

His main skills are in advanced laparoscopy and renal cancer and renal reconstruction procedures.

Dr Thwaini has travelled on charity trips to west Africa and East Asia along with other Urology colleagues, where they have carried out laparoscopic Urology workshops in those countries.

Recently, Dr Thwaini acquired the International Academy if Penoplasty fellowship from Milan, Italy and he’s certified for penile enhancement procedures. Dr Thwaini is has developed a vested interest in regenerative medicine with its applications in Urology.

Dr Thwaini is also an Honorary Clinical Lecturer at Queens University, Belfast. He is known for his academic contributions throughout his career with over 40 Medline publications in the field, in addition to his contributions in Urology book chapters.